Mindfulness: changing the lives of people with persistent pain 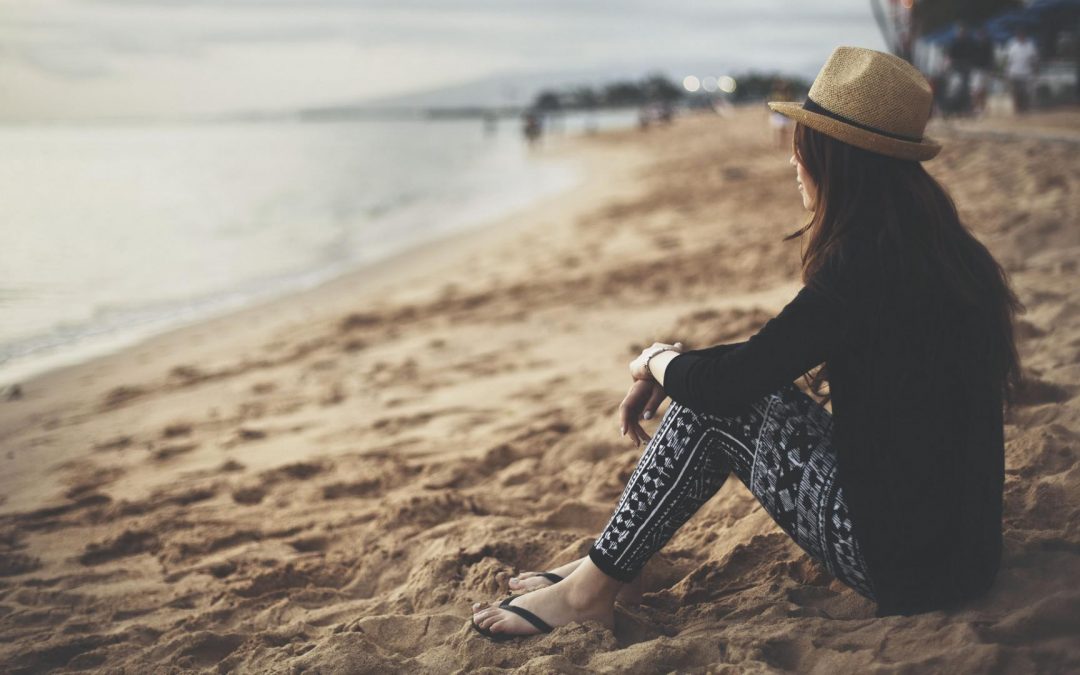 Mindfulness is purposefully paying attention in a non-judgmental way to what is going on in your body, your mind and in the world around you.

Since 1979 mindfulness has been weaving its way into western healthcare. Jon Kabat-Zinn, a pioneer in this field, taught the first Mindfulness Based Stress Reduction (MBSR) course at the University of Massachusetts Medical School, to people who were suffering despite receiving the best medical care (Kabat-Zinn 1990). Over thirty years later there is now considerable clinical and physiological evidence for the efficacy of MBSR for a range of health issues. The surge of interest in the last decade coincides with the advancement of technologies that have enabled researchers to discover more about the brain and how it changes with mindfulness practice.

How can a practice that sounds simple and ‘non medical’ help the complex and often treatment resistant issue of chronic pain? To answer this question we need to better understand the nature of persistent pain and this is best explained with a case study.

This is Kate’s story but with 1 in 5 people in Australia with chronic pain, it could be your story too. Kate has had back pain every day for over two years. It started when she slipped and jarred herself at work. At the time she didn’t think it was that bad and continued working through the day. The next day, however, she awoke with back and leg pain and became really worried. Her friend’s pain started this way and it changed her life in unfortunate ways. Kate feared that her back would follow the same pattern. She visited her GP and one week later had a scan that showed a disc bulge. Now she was really worried feeling that she had a serious problem that would last a long time. This perceived threat to her body, her ability to work, finances, relationships and future goals caused Kate’s body automatically to move into protection mode. Stress hormones flushed through her system causing her muscles to tense, she moved differently to protect herself and her thinking was focused on trying to work out what, why and how this happened. She was on the pathway to chronic pain – not because she was at fault in any way but because she was human and her body was primed for protection.

Sadly, no one told Kate that pain after an injury is normal as the body protects itself to enable it to heal; that disc bulges occur in most people and are often painless; and that after the initial period of healing it is our protective mechanisms that contribute to the persistence of pain. But now after two years of multiple visits to specialists and health professionals with conflicting advice and an array of treatments, Kate is stuck in a place of pain, anxiety and low mood. Brain scans at this stage would likely show alterations in the connection between different areas of the brain, an altered inner map of the body, and changes in the density of brain tissue in the areas of problem solving, attention regulation, interoceptive awareness, emotional regulation, memory and threat detection.These changes in the hardwiring of the brain lock in the traumatic memory of the pain, prime the body for stress reactivity and trigger the sensory experience of pain. This happens in the same way that the brain compiles information to create experiences of sight, sound, smell and taste. When the body-mind interpret danger the brain triggers the experience of pain. Pain can then be generated by anything that is interpreted as danger: the memory of the injury, the smell of the workplace where the injury occurred, protective movement patterns, thoughts such as ‘this is going to last forever’.

How can Mindfulness Help?

Mindfulness offers a person in pain a way to pay attention to what is happening in their body-mind. When an attitude of approach and curiosity is brought to the sensations of the pain experience, new ways of seeing the situation arise with a more accepting relationship to pain. There is less struggle with a calming of the stress response, balancing of hormones and immune factors and an improved brain environment for new connections to form. The normal human response to challenge is to try to problem solve with lots of thinking. This doesn’t work when the problem is in the body. Ruminating thought processes trigger the danger response causing more pain. Mindfulness offers a switch from thinking to feeling, with a tuning into the sensations of the body. Noticing sensations during the practices of body scan meditation, sitting meditation and mindful movement can help to shift patterns of emotional reactivity. Structural changes occur in the brain in regions responsible for attention and emotional regulatory processes, memory, self-referential processing, empathy, self-compassion and perspective taking (Holzel et al 2011a,b). More flexible connections in the brain occur so there is less getting stuck in automatic patterns of reverberating pain or worrying thoughts (Kerr et al 2013). This offers a new perspective with space for appreciation of beauty, engagement in creative pursuits and personal empowerment.

Mindfulness is offering a new approach within our health care system. We are still at the threshold of understanding how it can be helpful for people with persistent pain. Mindfulness may offer a pathway to decreasing the massive burden to our society created by the epidemic of persistent pain. It offers hope to people like Kate.

This article was initially written in 2015 and has been updated. It has been published on websites by our associate organisation  Openground and by the UK based mindfulness training orgnisation Breathworks.